This class will go through the steps required for casting features and shorts. Casting is everything and when you cast it right 80% of the director’s job is done. We will discuss why certain actors are perfect for certain parts even though they may have not been the first choice. 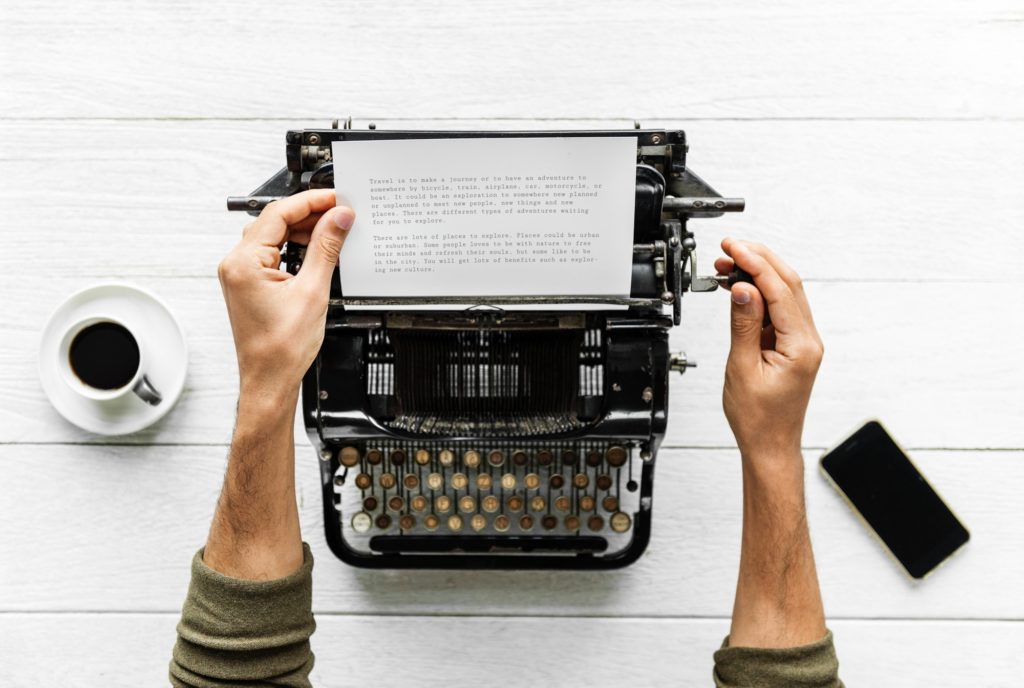