This class will give you hands on experience with camera and lighting equipment and techniques. A complete understanding of issues related to exposure, f-stops, focal length, composition, digital cinema workflows, and color correction. 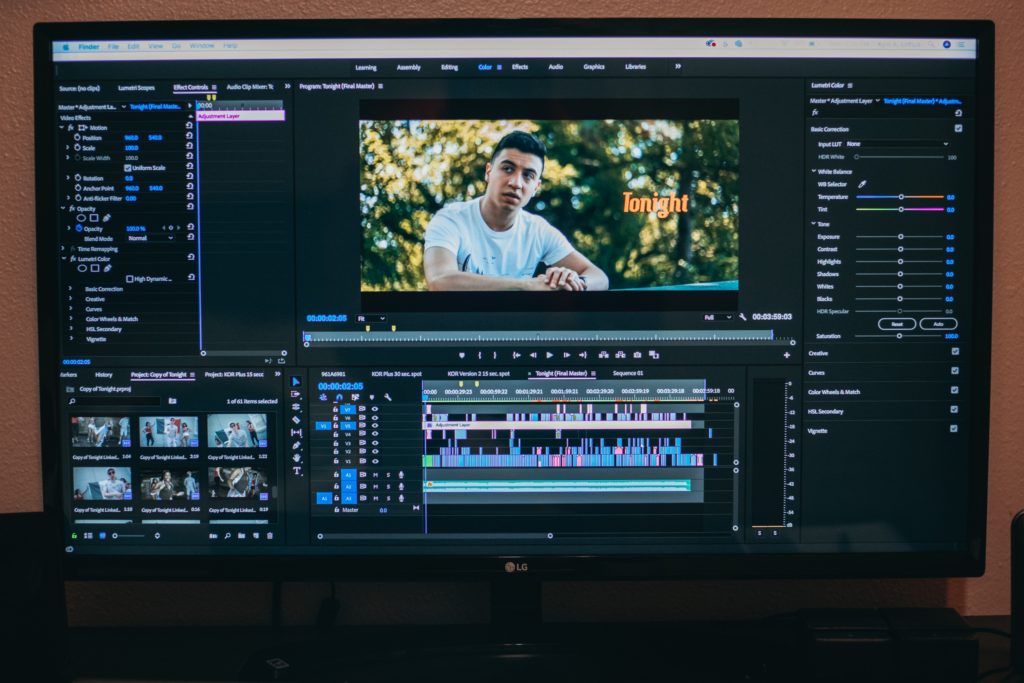