Students will watch the dailies, select the best takes, and piece together what will be their first cut. They will get feedback, go back to the drawing board, and do another cut. They will learn how to pick and add music, do color correction and sound design, and create visual effects if the film requires any. 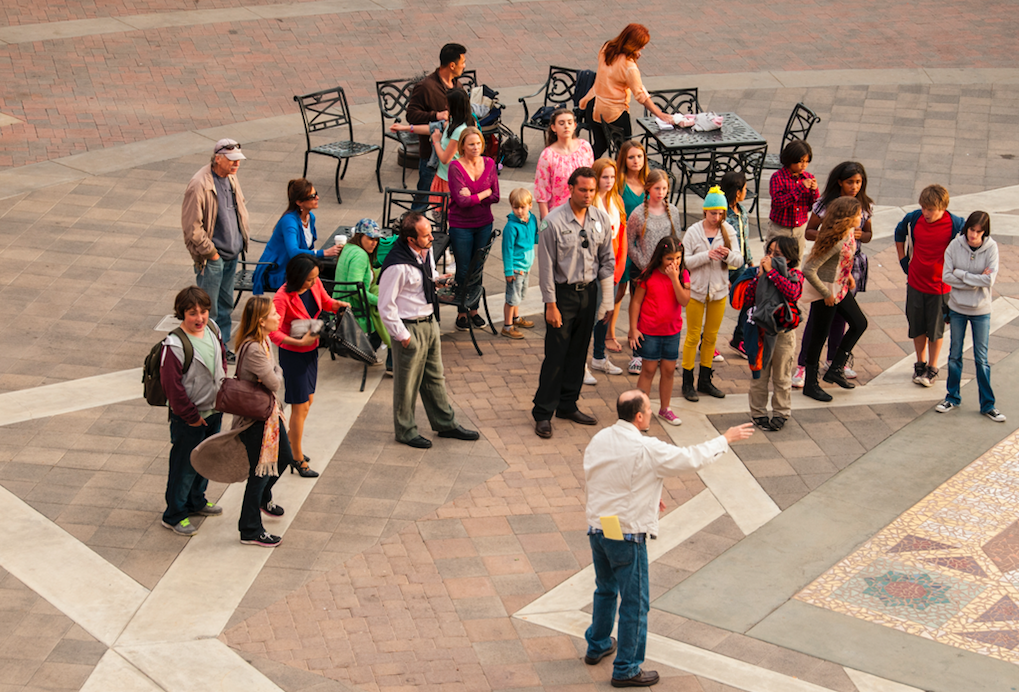